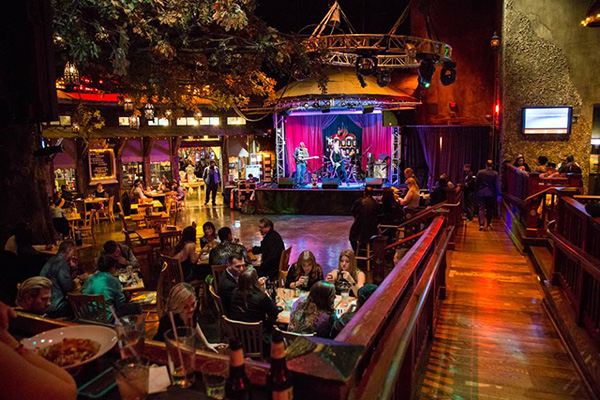 What is The Blues?

Blues music is based on the phrase “feeling blue” or feeling down or depressed, and takes its roots from the African-American experience which is filled with sadness, longing or lament for a lost job, a better life, or to find a lost love. The hope is that by listening to this music, one can transcend the depression and rise to a better state of mind. Blues music has some special characteristics that define it, including the use of a three-line AAB verse and a unique musical chord progression.

In the 1920’s, many Black Americans left the rural South and moved to the urban North. With this migration came the genre “Classic Blues” which were jazz-influenced in a vaudeville style. Representative performers included Gertrude “Ma” Rainey and Bessie Smith.

Other styles include “Country Blues” recorded in the mid 1920’s in which a single male performer played a guitar or piano with at most one other musician to add depth. Representative performers included Charley Patton, Blind Lemon Jefferson and Robert Johnson.

In the 1930’s, the Blues began morphing under the influence of urban society with its popular music and Jazz. Ensembles composed of piano, guitar and drums became popular but the underlying feel was rural in nature. Leon Carr, Lonnie Johnson and Memphis Minnie were representative performers of this genre.

Beginning in the 1940’s, saxophones were utilized, and after World War II, electrified instruments like the electric harmonica were used, especially in Chicago, denoting the music from this period as the “Chicago Blues.”

The “Blues” are a part of the American experience and culture and are a traditional musical form.

Featured Artists & Events
| Back to the Top |